AVC are hiring across our 180+ venues – view available positions 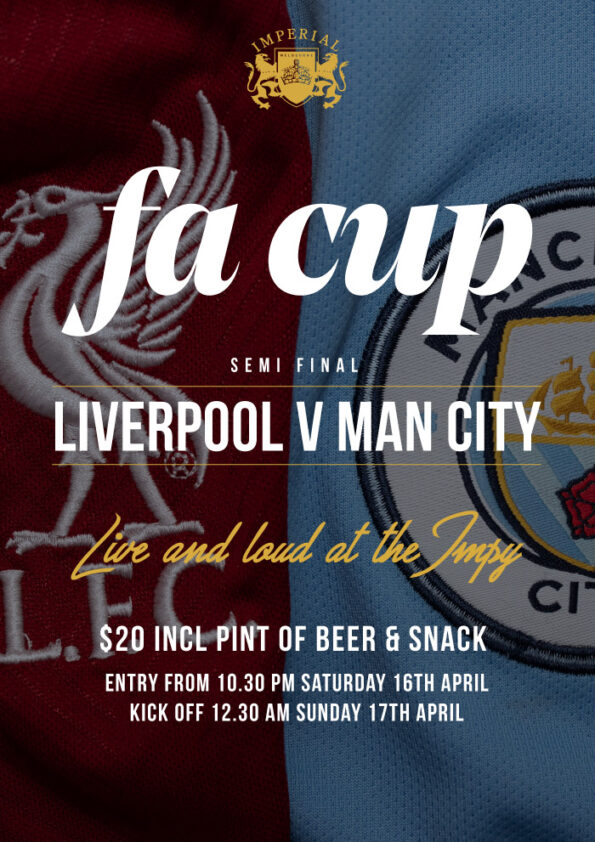 The Premier League title race could hardly be closer between these two clubs, but before that’s decided, Man City and Liverpool go head-to-head at Wembley for a spot in the 2022 FA Cup Final. 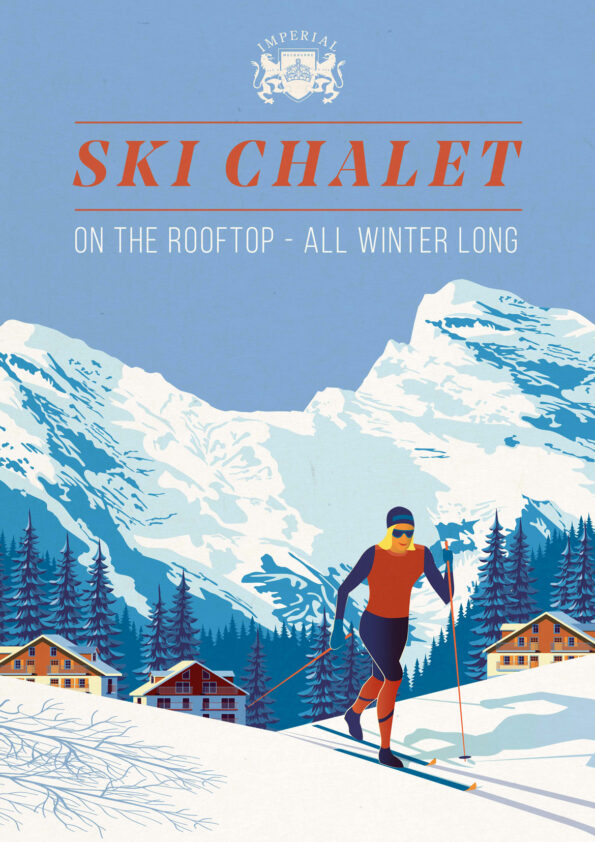