Skip to:
Earn Points from Every $1 Spent at Your Local – Find out more
- 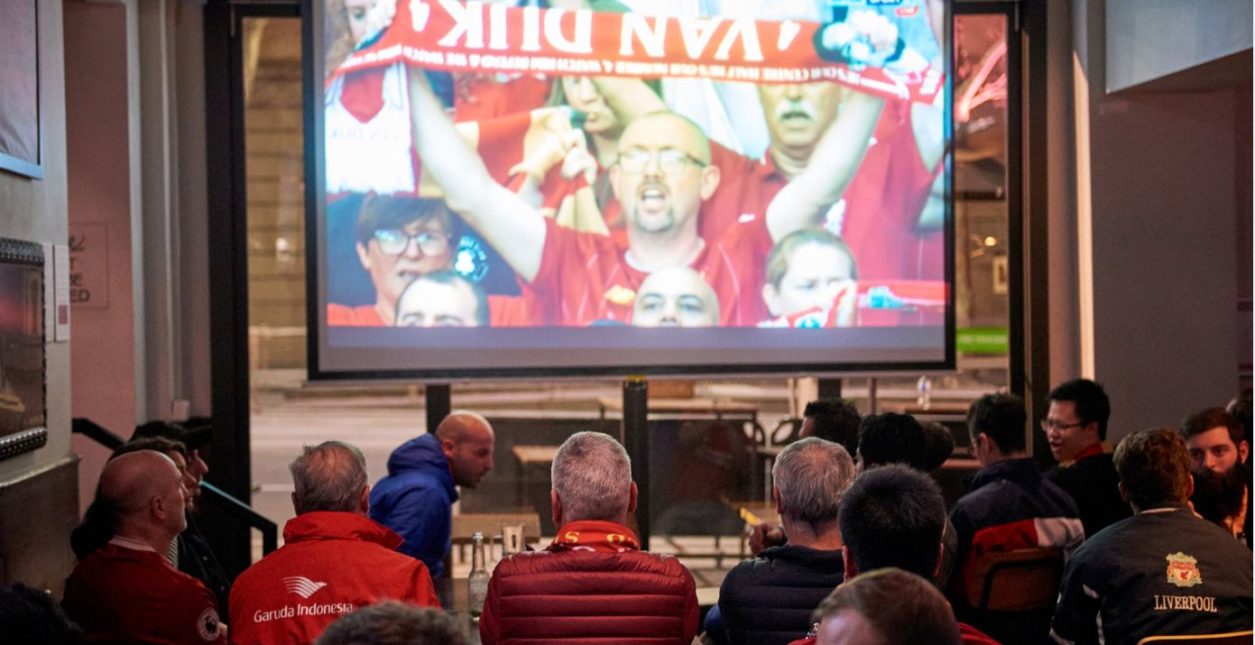 Catch all the EPL & Champions League action right here at the Impy!

With a 24hr license and screens over 3 floors – you won’t miss a minute of the big matches.

We show early morning and late night matches throughout the season. Entry is free. Bookings are encouraged for prime time matches (9pm-12am), for early morning matches, just come on in. Doors open 15 minutes prior to kick off.

Imperial is the proud home of Melbourne supporters groups for Liverpool FC, Man City, Wolverhampton, Tottenham HotSpurs, Southampton & Melbourne City FC. We love our football and we love our supporter groups. If you’re keen to catch your team on our big screen, let us know!

Plus, we’ve got all the European football action from UEFA, including the Euros, the Champions League, and the Europa league.

Check out our upcoming matches below!